Lessons in Conservation: From our year on the road

How we got into conservation

Understanding the threats in our home country and what was being done to mitigate them was one thing, but what about the rest of Africa? There was only one way to find out, and that was to get out there, get involved on the ground and experience for ourselves what conservation in Africa really meant. It was quite funny, at the time, watching the reaction of people when we told them we were leaving to go live in our Land Rover for a year. Friends simply didn’t believe us when we told them of our plans and most just thought we were crazy. It didn’t stop us though – we knew what we wanted to do and were determined to make it work.

We left South Africa in November 2017, and returned home 393 days and 19,040km later – wide eyed, overwhelmed and more inspired than ever. Our journey took us through Botswana, Namibia, Zimbabwe, Zambia, Malawi, Tanzania, Kenya, Uganda and Rwanda. We travelled as far north as Murchison Falls National Park in Uganda, through desert, rainforest, lakes and some crazy remote places. We worked with all sorts of projects from anti poaching units to community outreach programs, worked with people fighting poaching, people saving the orphaned wild animals and people working to stop poachers being poachers in the first place. We experienced lows like you can’t believe – nothing can ever prepare you for finding your first poached elephant – but incredible highs, too – watching as an orphan elephant whose mother was lost to poachers, take her first steps back into the wild after being lovingly nursed to health and raised for release.

What we learned about Conservation in Africa

Although we had heard stories, it is fair to say now that we never realised the scale of the threats facing wildlife on our continent. Human wildlife conflict, for example, is a major issue outside of South Africa, where fences to protect both wildlife and people, cease to exist. And when people say that natural spaces are disappearing, it means nothing until you drive through a country that once used to be all rainforest and is now 90% farmland. What exacerbates the problem is the sheer size of Africa, her enormous and exponentially growing human population and their resulting ever growing demands on the land.

Reading that, it is almost impossible to imagine anyone at all can do anything to help at this stage but what stood out to us more than anything on our expedition was the incredible people we met along the way who are doing just that – making a difference. Their resilience and passion for continually fighting to save wildlife is nothing short of inspiring. I don’t think we will ever be able to eradicate the loss of wildlife and wild areas on our planet, but we can certainly slow it down and the people we met proved exactly that. They taught us that if everyone fights a corner, supports just one project that protects one area, then we stand a chance. So that is what we are going to do to 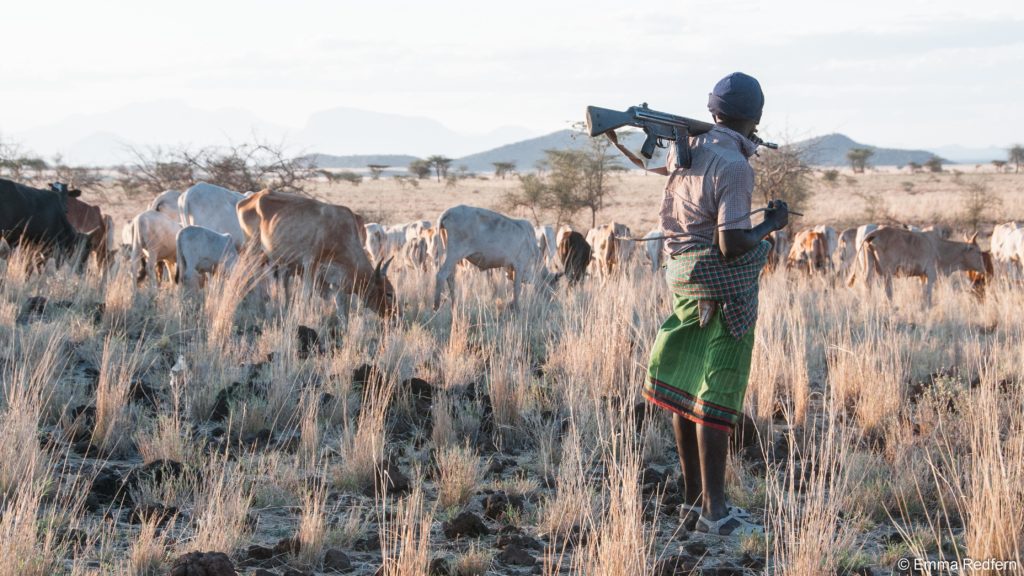 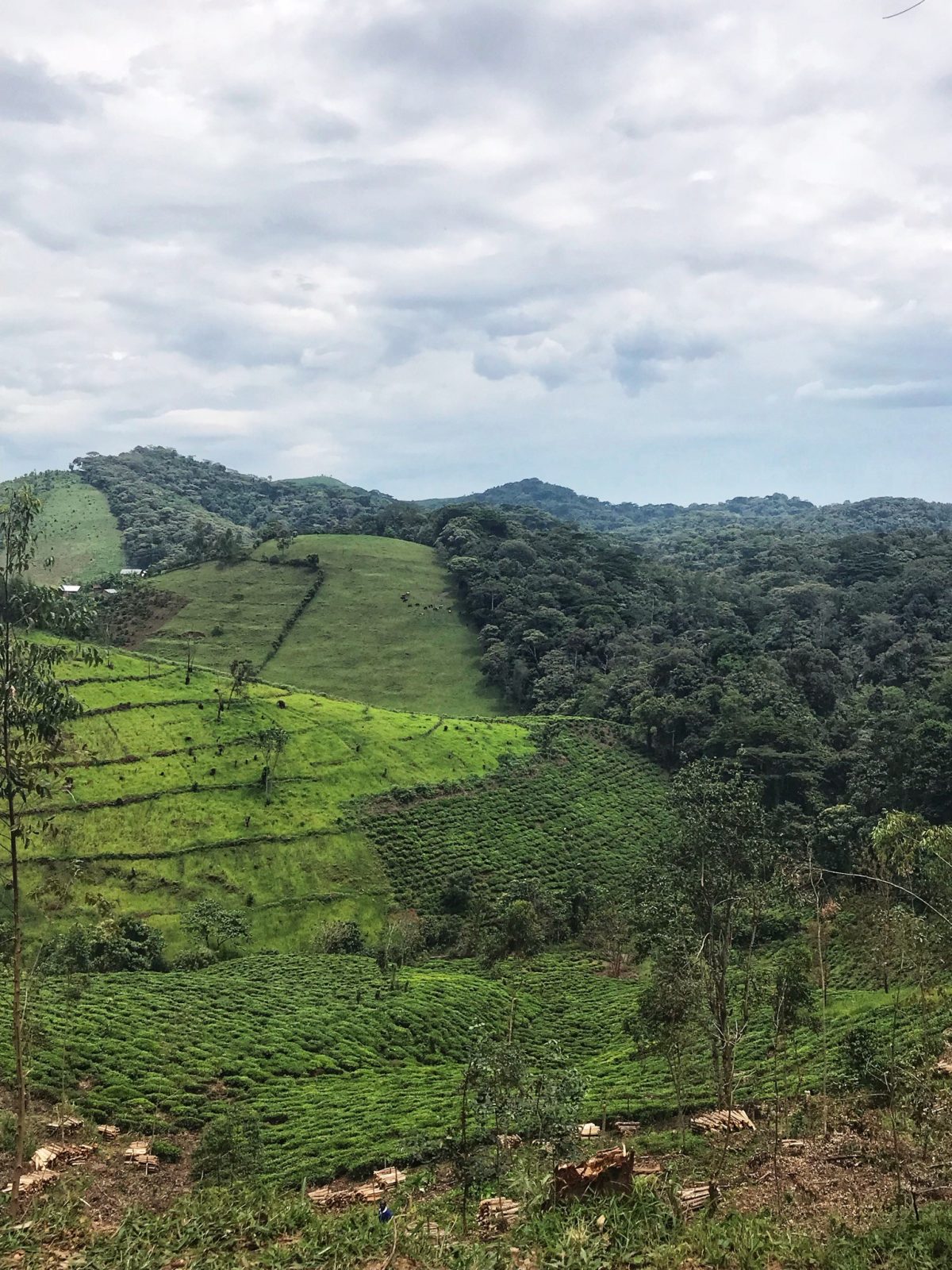