I never thought birding by helicopter would be an option, but when you have 500,000 hectares to explore, it becomes rather viable. Birding from above certainly brings new challenges however; not too many bird books show you wing patters from above! Still, the big ones were easy to get; flocks of Ground hornbill, Grey crowned and Wattled cranes, Saddle billed storks and even a Denhams bustard! Rumour had it that Pels fishing owl had been seen a few times too, but I am yet to crack that one. Welcome to Kasonso Busanga, a Game Management Area bordering the NW corner of Kafue National Park.

As part of our wildlife conservation expedition through Africa, we journeyed truly off the beaten path to give our assistance to the Kasonso Aerial Anti Poaching Unit. One of our tasks during our two week stay was to compile a bird list for the area, as part of a long term goal of developing the ecotourism model for the GMA. What started as a daunting task due to the size of the reserve quickly became a lot of fun and we didn’t even need to leave their main camp to get a solid start! Crowned and Trumpeter hornbills, Böhms bee eaters, Bronze mannikins, Black backed barbet, Trilling cisticola and a resident Maribou stork named Boo meant there was plenty to keep us busy. Paddling downstream in front of the lodge, there was more excitement – our first Shalows Turaco! A growling call, a flash of red and then the brilliant green upon landing, that long, pointed, distinctive crest confirming his identity. And a little further down, a plethora of kingfishers, black crowned night heron and another special one for us, African finfoot.

There are no two ways about it, the area is vast. But what makes it such a birding mecca are the number of different habitats; from open grassland plains reminiscent of the Serengeti, dotted with tree islands, to permanent papyrus swamps, miombo woodland (a broad-leafed woodland dominated by species Brachystegia), Riverine Woodland, Open river/ sandbanks and pockets of Acacia forest. The result is that the type of bird species you can find are as equally varied as the habitats they call home!

As part of the Anti Poaching efforts in the area, there are tall lookout platforms used as observation posts. are expanding their operation to build a tented camp on the edge of the Busanga Plains. We visited the area and spent time birding from a tall lookout post they have built. The view from above is mind blowing; Herons and Egrets of every kind, Openbills, Storks, Cranes and Marsh harriers soaring above them all. Descend and take a walk in from the tree line and a flurry of activity will greet you! The midgies above the water are keeping the Blue cheeked and Blue breasted bee eaters busy and flocks of Red headed quelea alongside a multitude of Widowbirds and Whydahs twitter away loudly.

What is the best time of year to travel to Kasonso Busanga?

The rainy season runs between November – March, typically peaking in February, with the floodplains and channels still full until around August. The downside to this time is that many areas are impossible to access due to flooding but the water attracts a large number of water birds. With no dust or smoke, the air is clear and photographic opportunities fantastic.

April to October is considered the dry season – the grasses are shorter and vegetation thinner making it easier to spot things, but bush fire rife and conditions can be hazy. That said, it is generally considered the better season to visit, due the increase in number of species in the area and better accessibility to the diverse range of habitats in the GMA.

What animals can I see in the Kasonso Busanga GMA?

The Kasonso Busanga GMA is not just a fantastic spot for birders – the game viewing is spectacular too! Defassa waterbuck, Roan, Leichtensteins hartebeest, Reedbuck, one of the biggest populations of Sable, Puku, Red Lechwe, Reedbuck, Oribi and one of the southern-most viable populations of Yellow back duiker… there is plenty to keep everyone happy. With the anti poaching unit in situ, the area is slowly being restored to its natural densities of game, with large herds of elephants as well as predators returning readily to the area. A Pack of wild dog for example denned in the GMA last year and a healthy population of leopard have been caught on camera trap.

It is not every day that you see a Blue breasted bee eater, Racket tailed roller, Narina trogan, and Schalows turaco all in the same day! In this area, it can be a stretch to even get to the different habitats you want to explore, with so much to divert your attention along the way. African crake, African Quail Finch and even a Narina trogen were spotted on drives to and from the camp. You can’t let your guard down in Kasonso Busanga and you definitely can’t go anywhere without a good pair of binoculars! 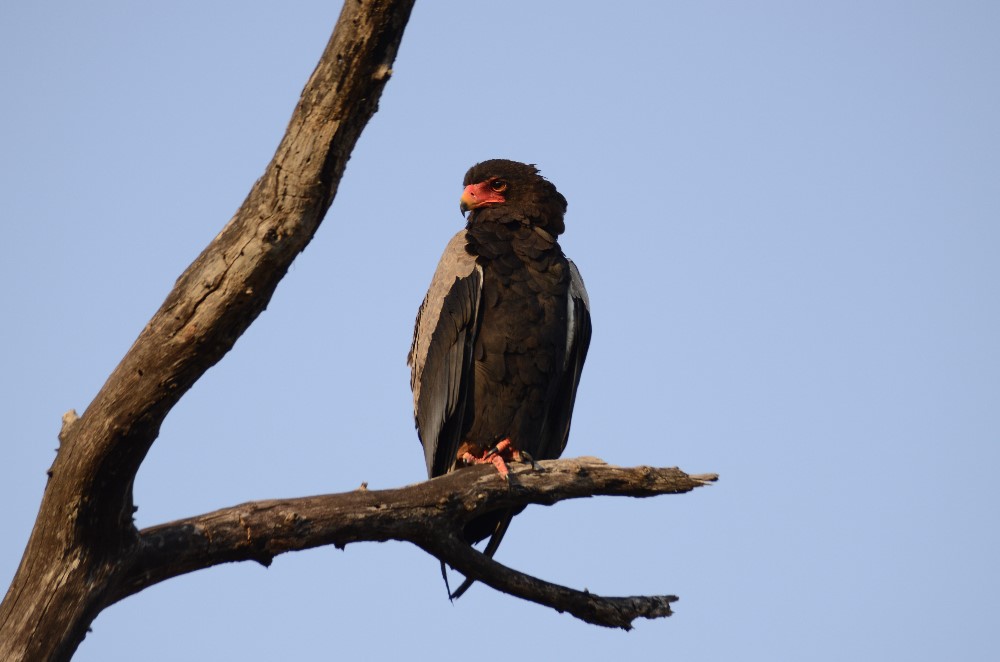 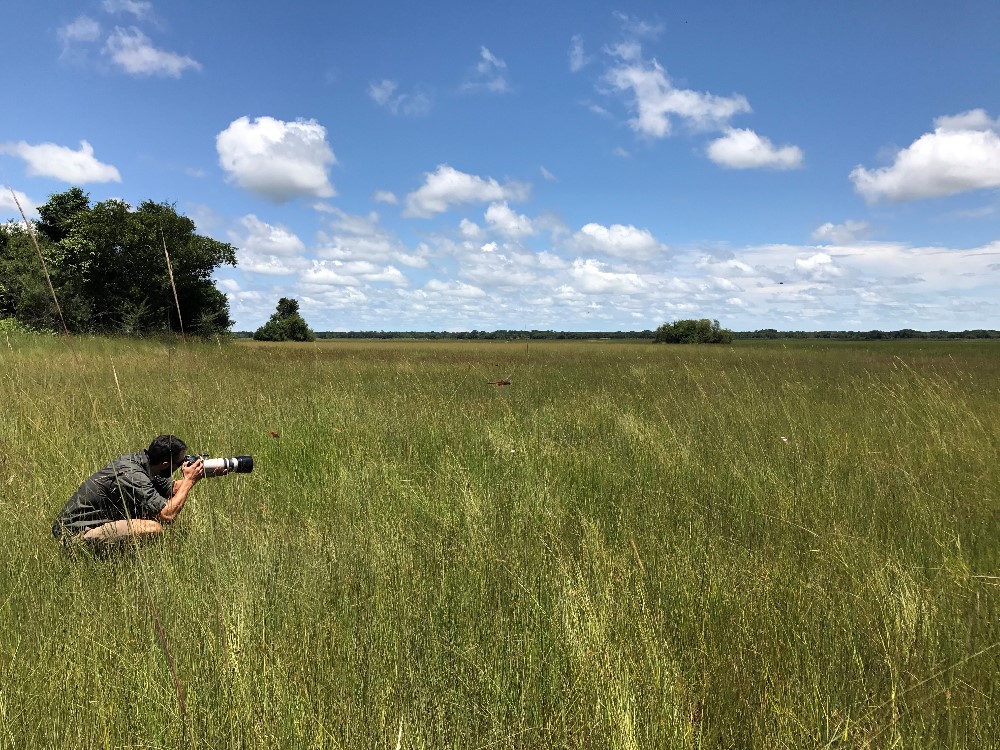 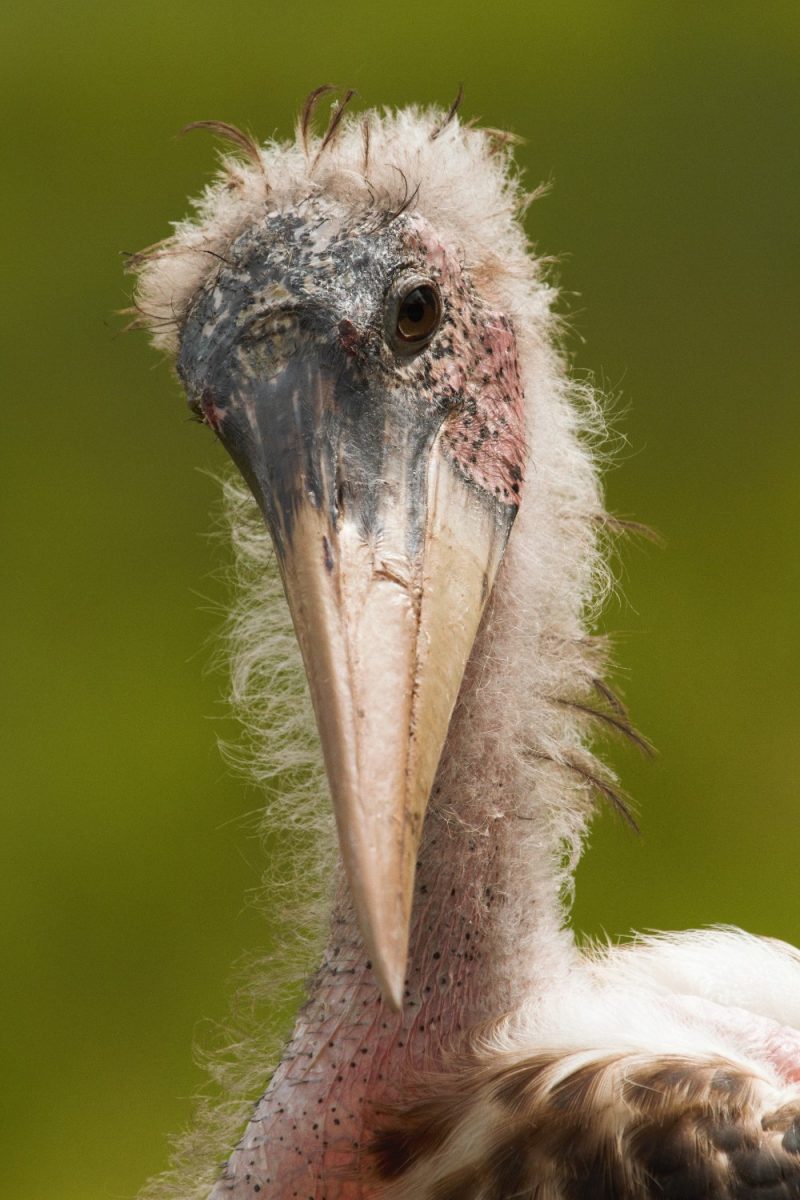 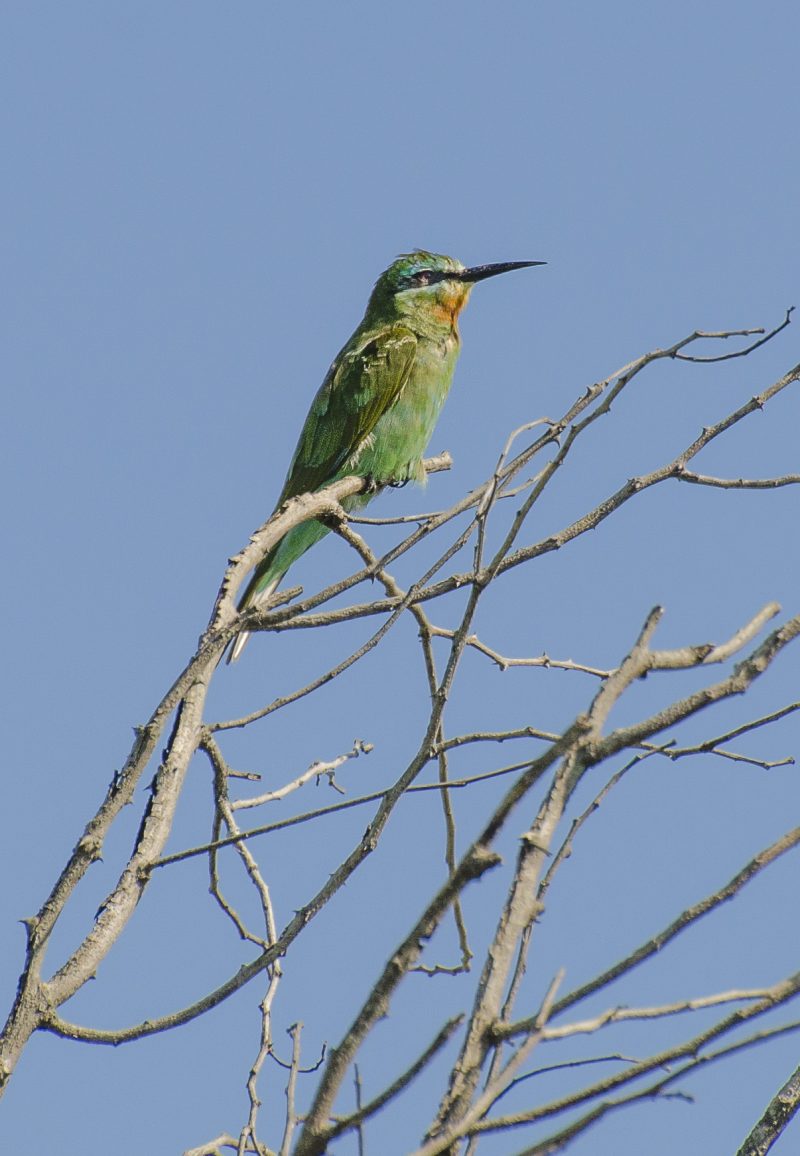 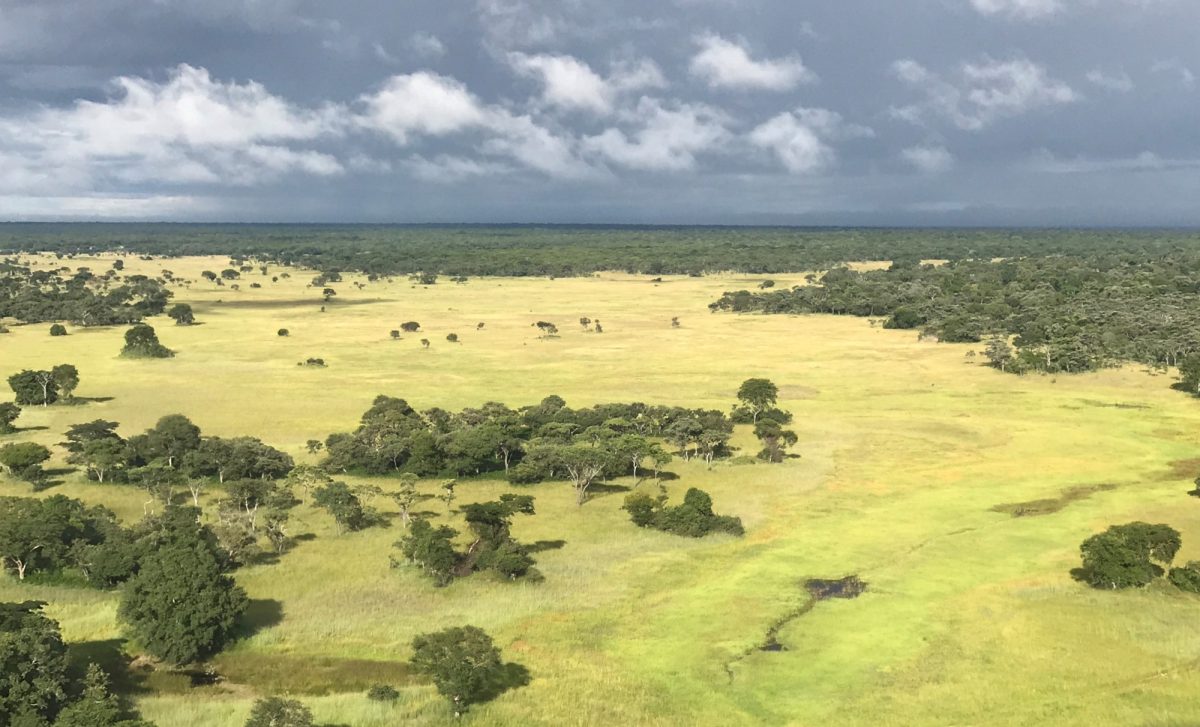 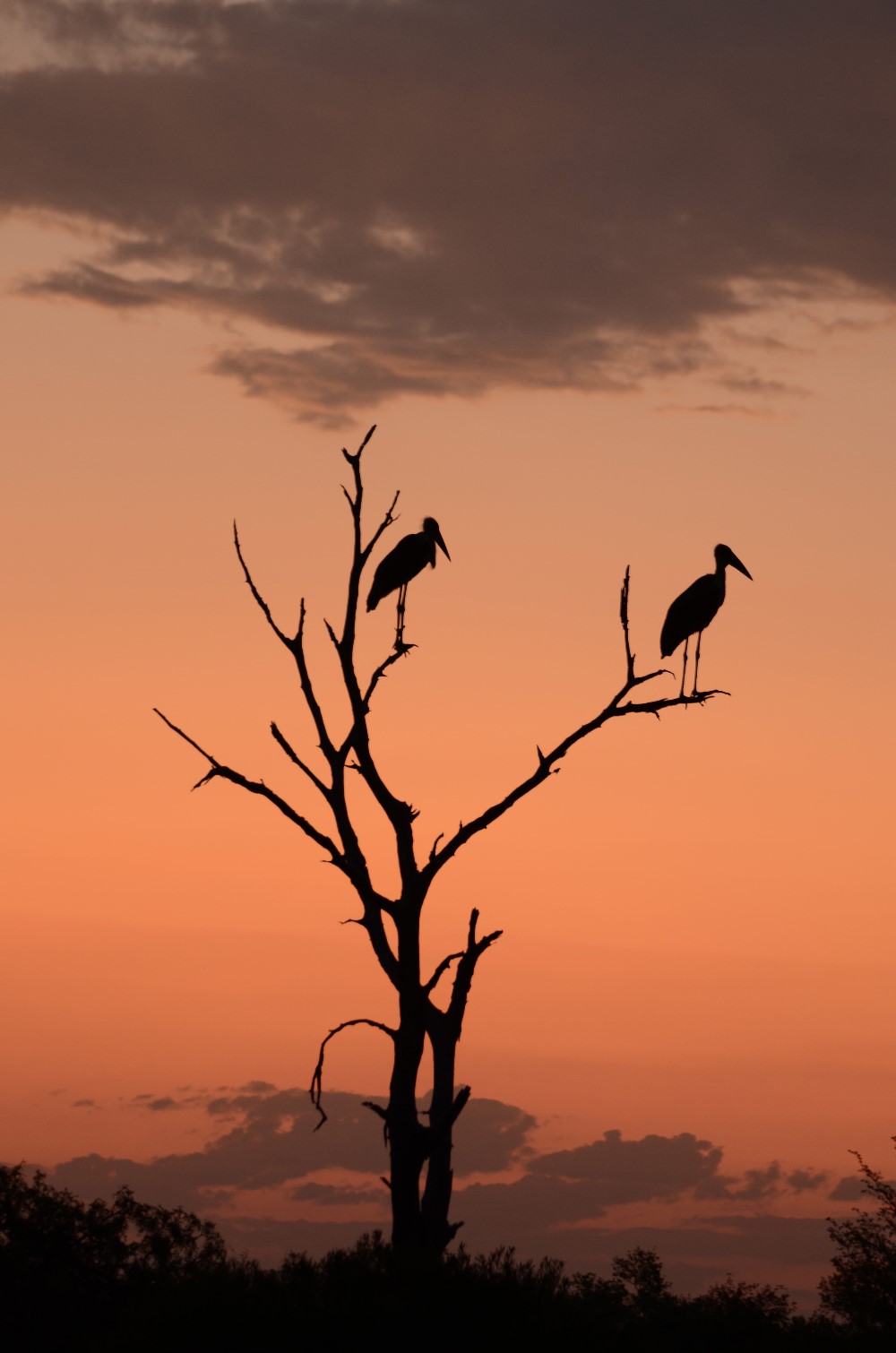 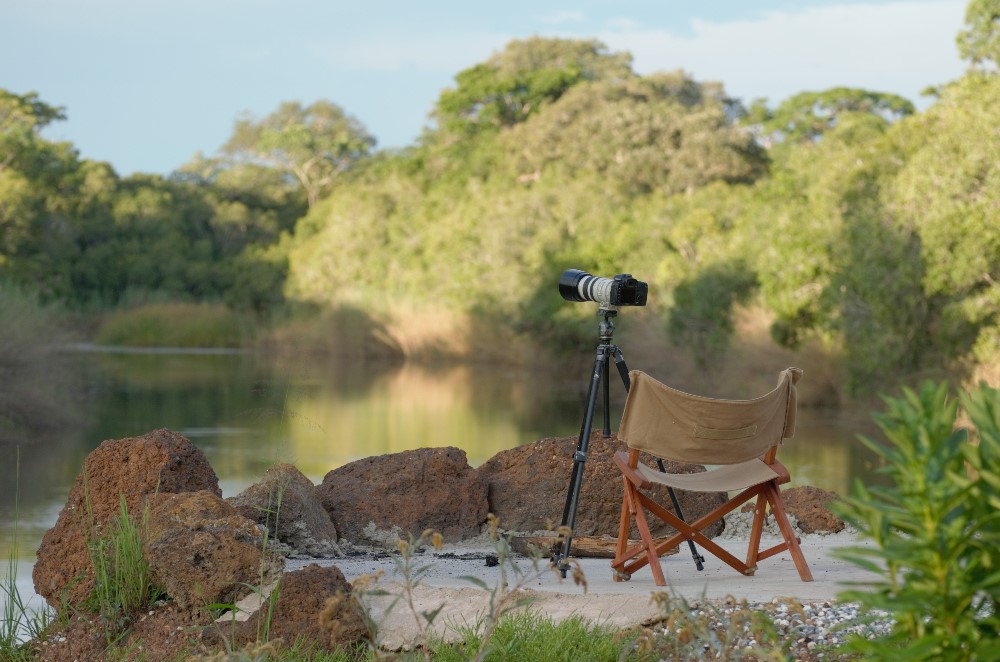 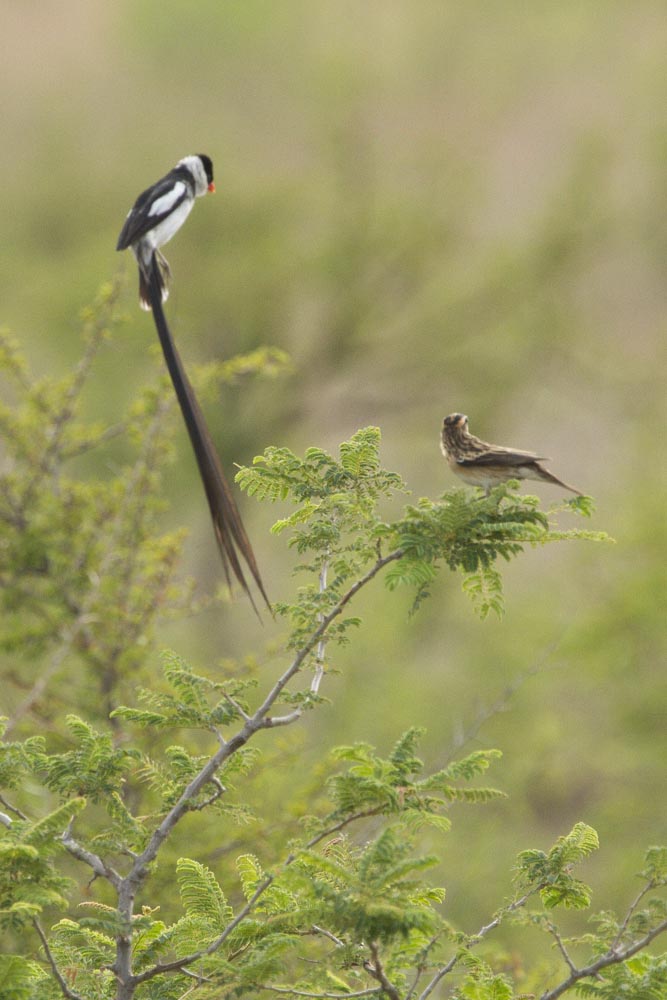 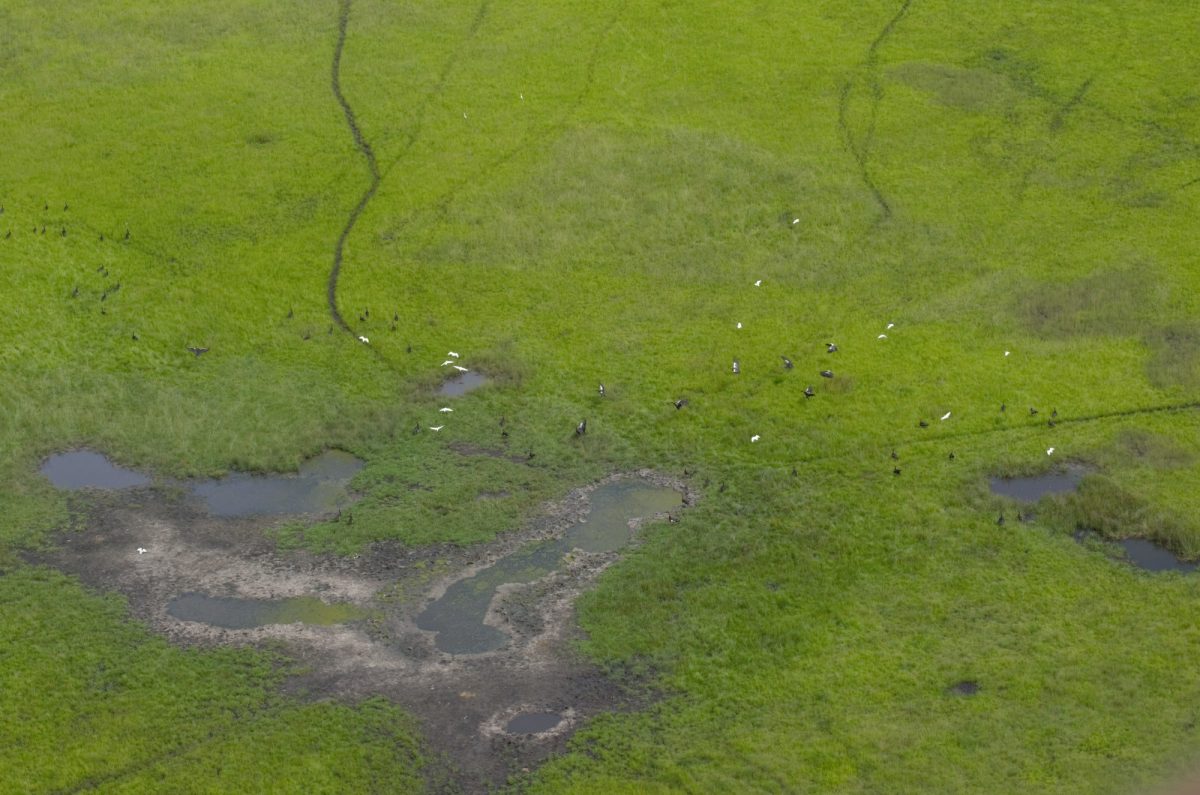 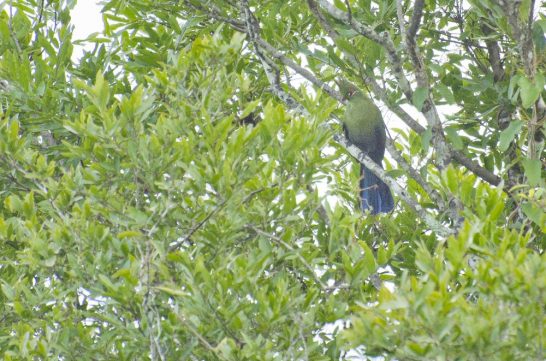 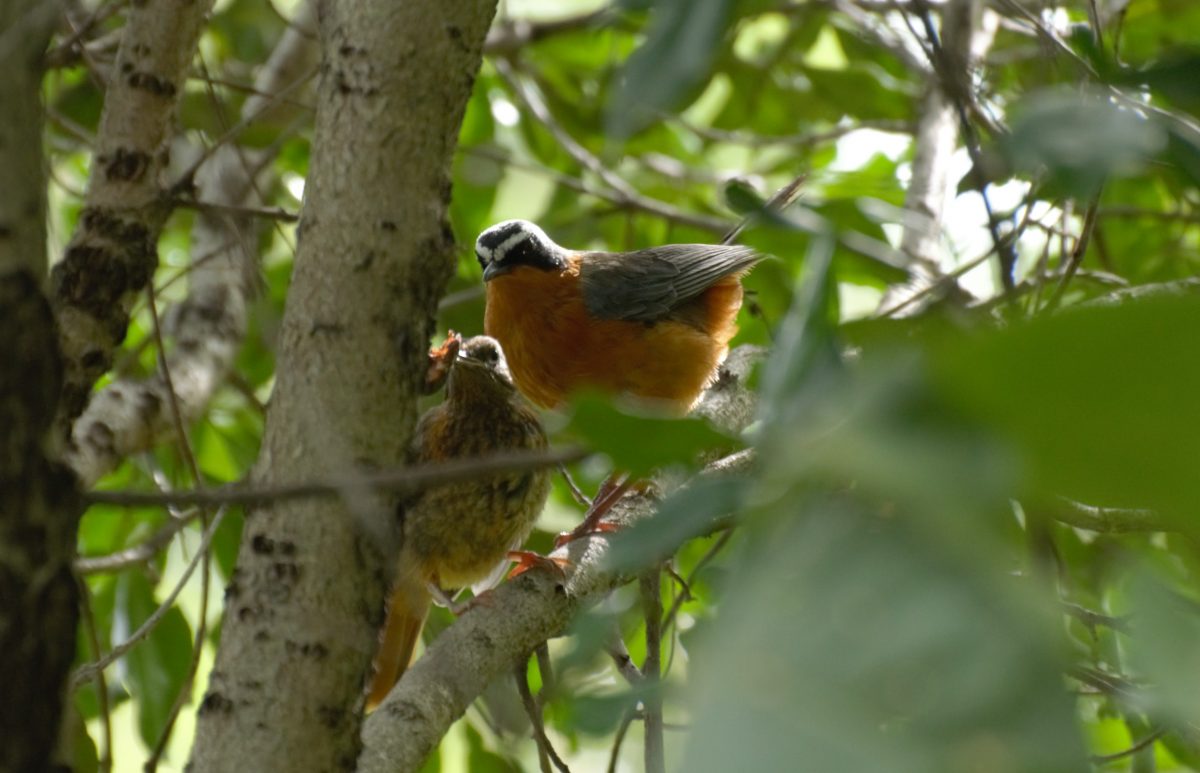