We are standing on the back of a Land Cruiser, dodging branches and holding on for dear life along the bumpy roads. We are amongst 4 scouts, on deployment for our first anti poaching foot patrol. The vehicle stops and everyone jumps off, the scouts noting the waypoint on their SMART GPS tracking systems. I look beyond them into the bush. It is thick with Mopani trees and tall grass. Flanked by weapons, we set off at a rapid pace, my short little legs doing all they can to keep up. The scouts are constantly scanning for snares and any sign of suspicious activity. I just concentrate on walking fast. By midday, it is blistering hot and humid like you can’t imagine but we have picked up 3 wire snares and managed to apprehend 5 illegal fishermen who we initially tracked, located then chased (yes, chased) down.

The afternoon came and our tired legs got a break but that didn’t mean that the work stopped; it was lake patrol time. We boarded the BHAPU Patrol boat and speed towards the Ume River. Our mission for the evening was to ensure that all the Kapenta rigs (a large rusty floating machine with a noisy generator and a huge basket net with light to attract and catch Kapenta fish) were fishing in legal areas and legal depths. As Kapenta rigs only get active after dark, we spent the last few hours of daylight checking all the smaller fishing boats in the area, confiscating any illegal twine net that we found and ensuring that the fishermen weren’t fishing in Matusadona’s protected areas.

After a breathtaking Kariba sunset and under the new cover of darkness, it was time for our covert operation. We had received intelligence that one particular Kapenta rig was operating far into Bumi Hills protected waters so we set out speeding through the darkness towards it. As we neared the rig, the scouts crouched poised and leapt aboard the illegal vessel, to the absolute terror of its crew, who were catching 40 winks while their nets were down sweeping up fish. The fact that that they could sleep aboard a boat so offensively noisy was impressive. Fishermen apprehended, their illegal catch hauled in and details recorded, we started the slow and noisy convoy back towards the Bumi Harbour.

If we thought our first few days volunteering with BHAPU were eye opening, the following six weeks initiated us to the world of anti poaching like you can’t believe. Confiscating illegal twine nets, boats, wire snares and arresting fishermen were nothing compared to what was coming. We discovered quickly that the theme that underlay every incident we encountered was human-wildlife conflict, with ever encroaching settlements, growing populations and human greed putting more and more pressure on rapidly decreasing natural resources. It didn’t take long to realise that without the passionate efforts of the BHAPU scouts working tirelessly to protect Bumi Hills and the surrounding areas, there would be nothing left to fight for. 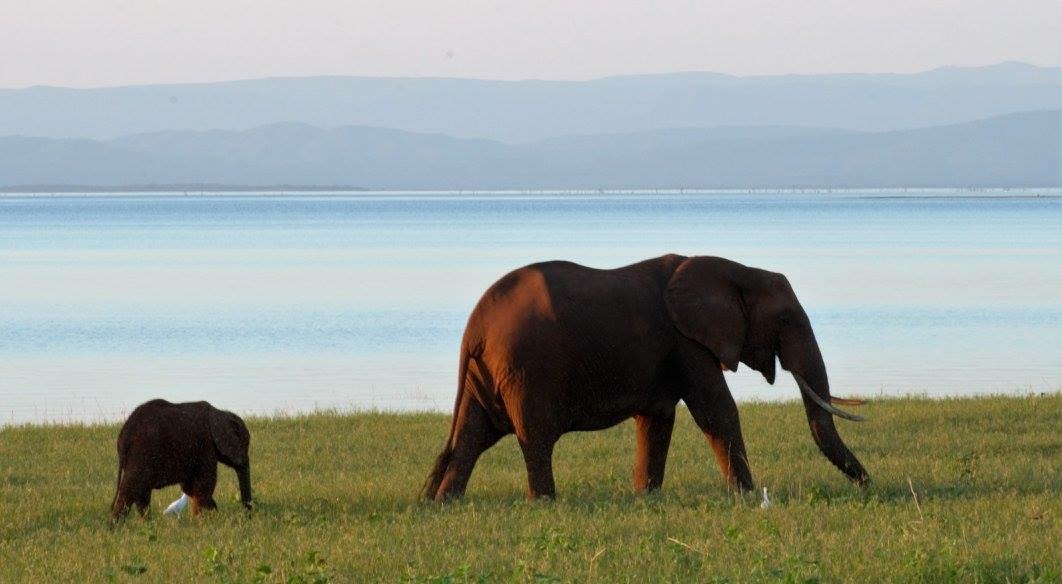 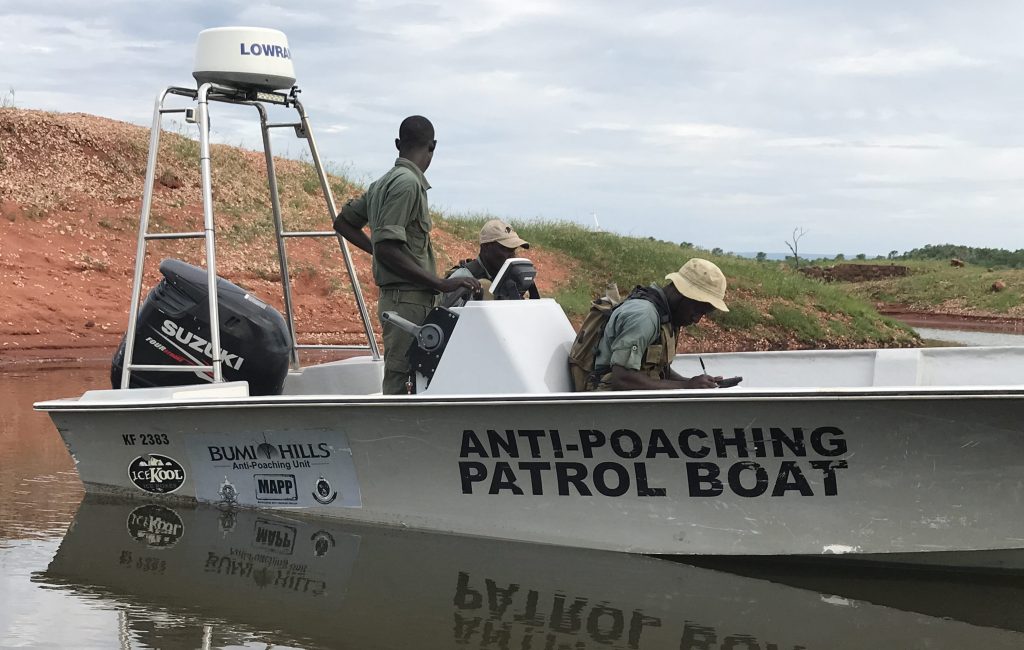 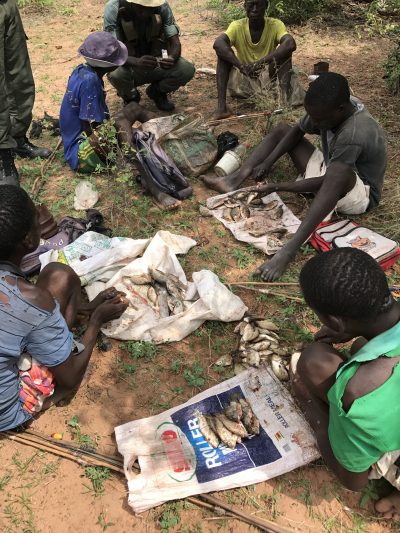 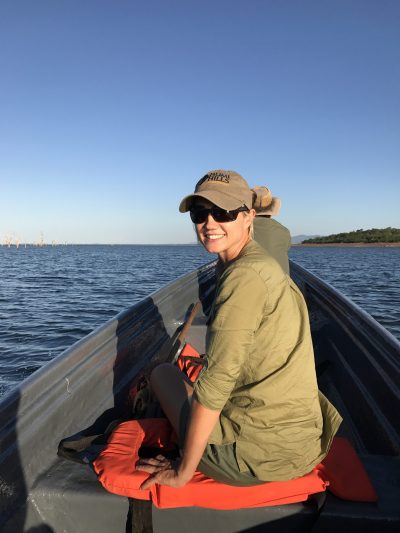 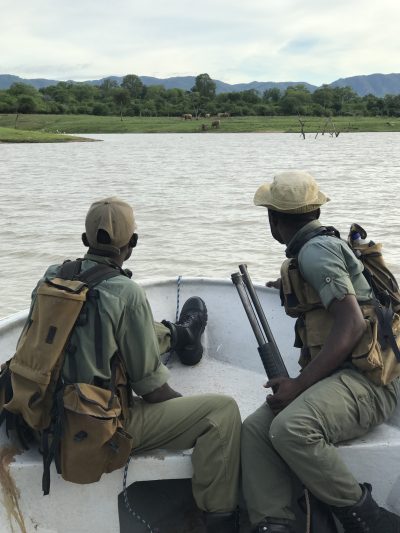 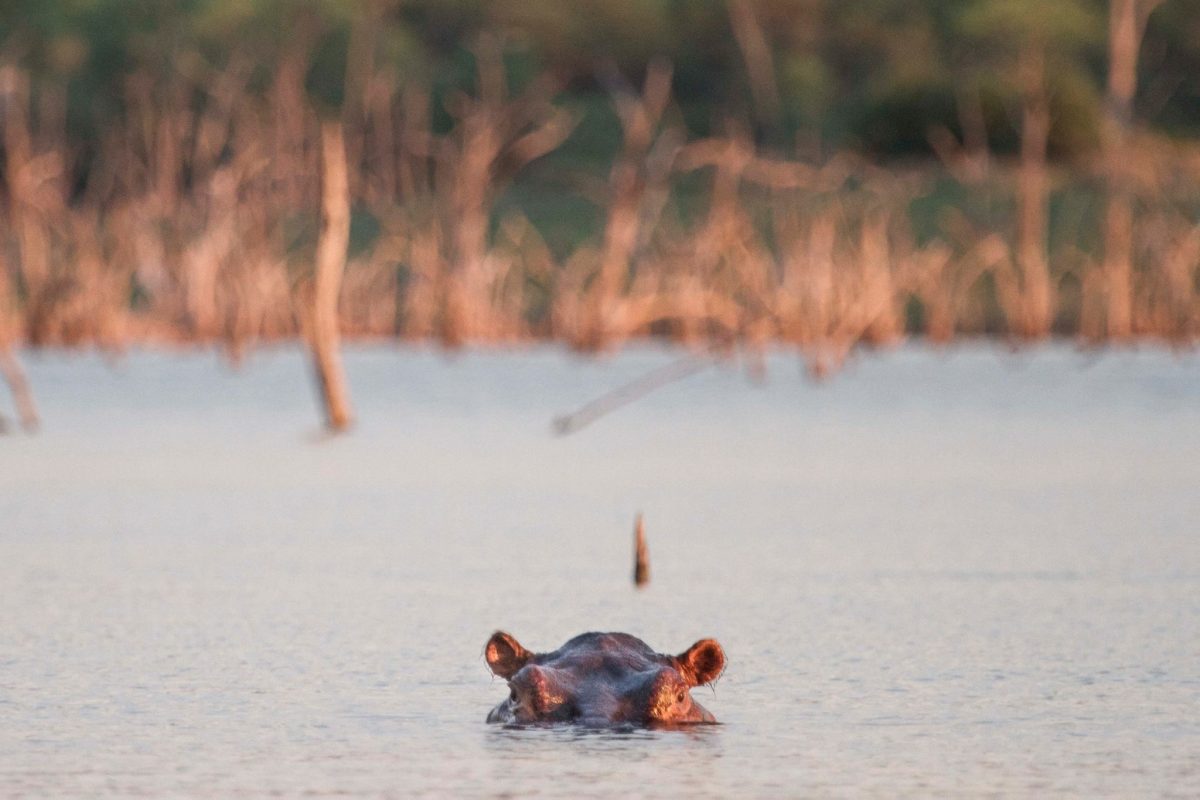 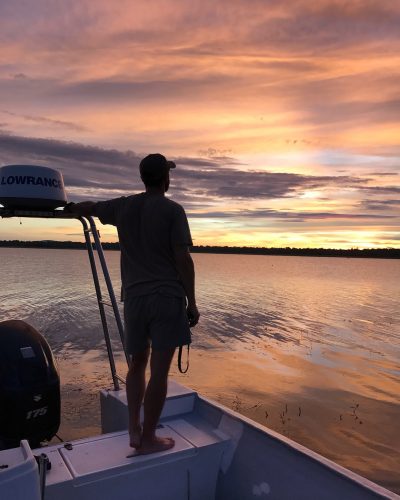 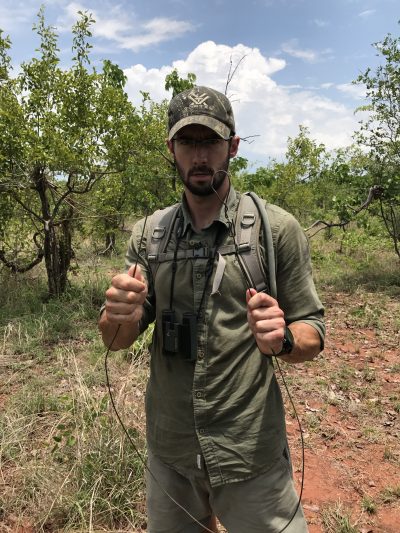