Keep an eye out for our Impact Safari Badge!
Our conservation focused safaris will bring you closer to the action and contribute directly to projects on the ground!
1
HomeDestinations

Five of the eight volcanoes of the Virunga mountain range are found in Rwanda and the protected Parc National des Volcanes is known as a haven for the rare and endangered mountain gorilla and golden monkeys. A rising star in the Great Lakes Region of Africa, Rwanda emerged from the ashes of the 1994 genocide to become one of continents most stable economies. A largely agricultural economy that makes the most of their rich volcanic soils, Rwanda is a mosaic of farms, with 90% of the countries largely rural population involved in farming. Known for their strict anti-plastic policies and monthly community cleaning days, Kigali is not only Africa’s cleanest city, but among the top 10 cleanest cities in the world.

Your safari makes a difference.

We've crafted our safaris with conservation in mind, ensuring that a percentage of every trip booked is invested into our Rapid Response Fund. Each itinerary has been hand designed by us to include ethical & eco-friendly lodges and optional add ons that contribute to local projects.

The Heart of Rwanda

Big-5 game viewing in the remote Akagera National Park combined with a bucket-list experience of tracking Gorillas on foot in the utterly incredible Volcanoes National Park!
8 nights, From $13,070 per person | Rwanda
explore experience
No items found.
explore all safaris

The Heart of Rwanda

Big-5 game viewing in the remote Akagera National Park combined with a bucket-list experience of tracking Gorillas on foot in the utterly incredible Volcanoes National Park!
8 nights, From $13,070 per person | Rwanda
explore experience

Check out a few of the local projects doing incredible work for the wildlife and their habitats in this country. If you'd like to add a visit on to one of our existing safari itineraries, let us know below, or check out our Impact Safaris for a truly meaningful safari experience centered around conservation.

Not seeing a project you'd like to support? We'd love to hear your suggestions. Send us a message and we'll take a look.

learn more about our work

Some amazing things to see in 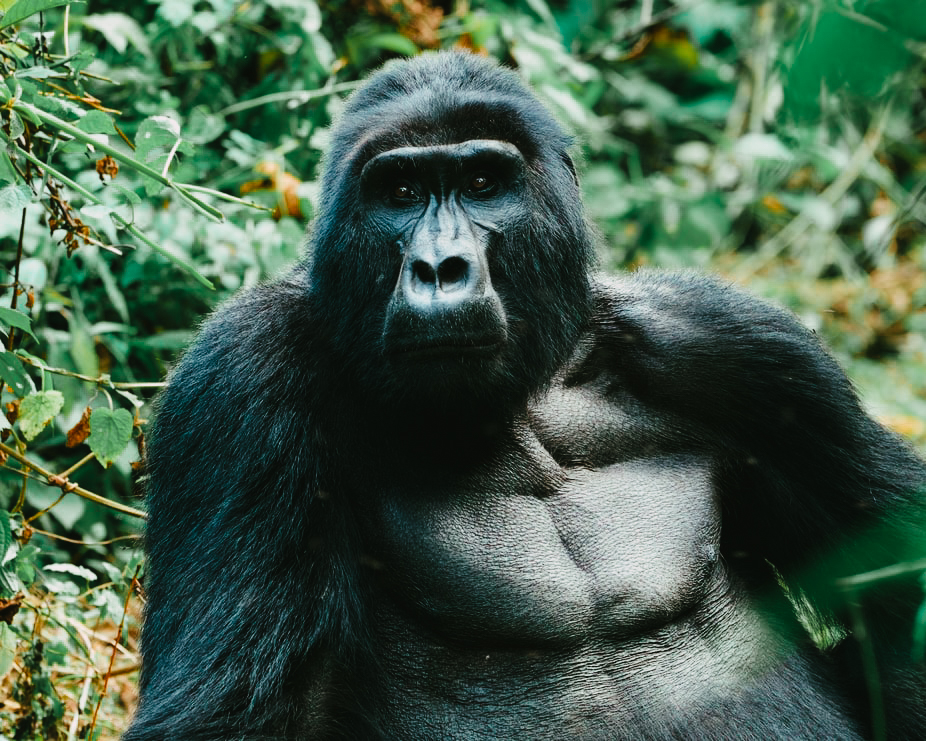 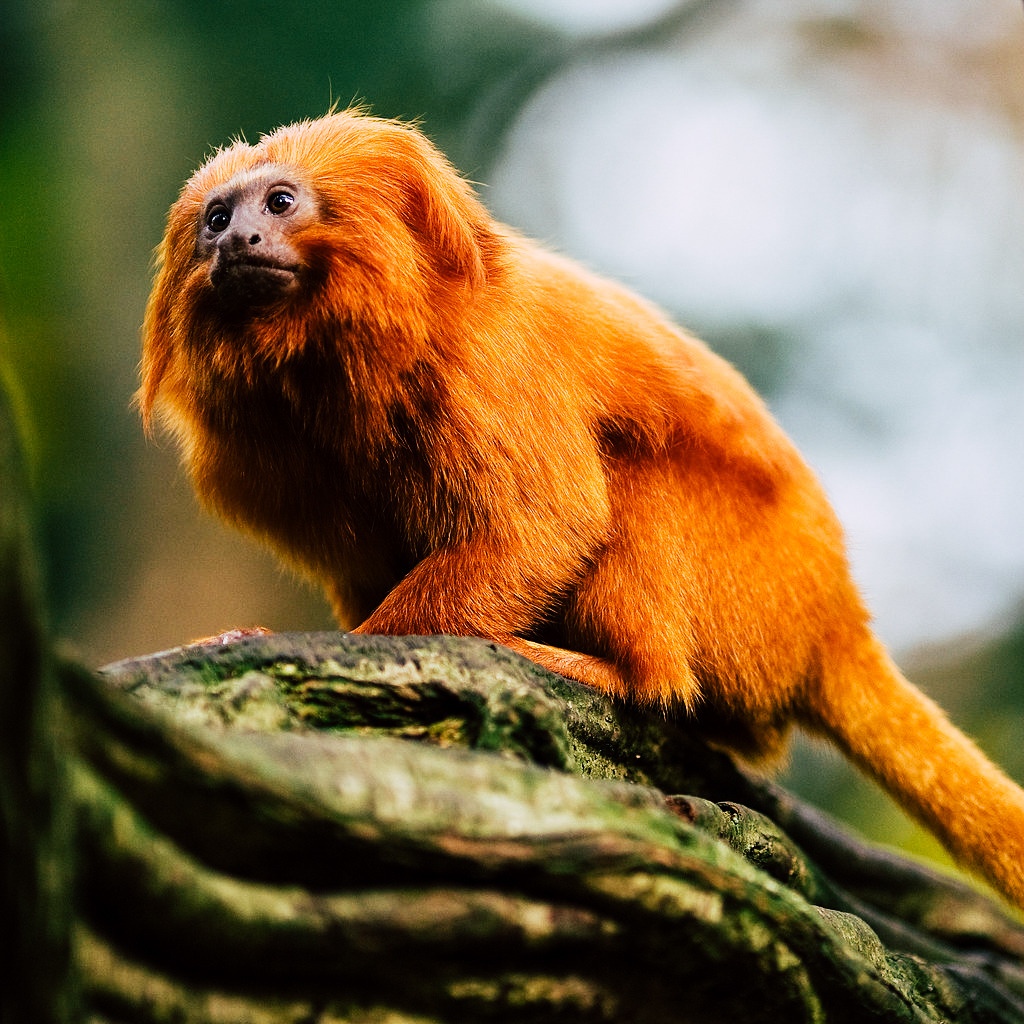 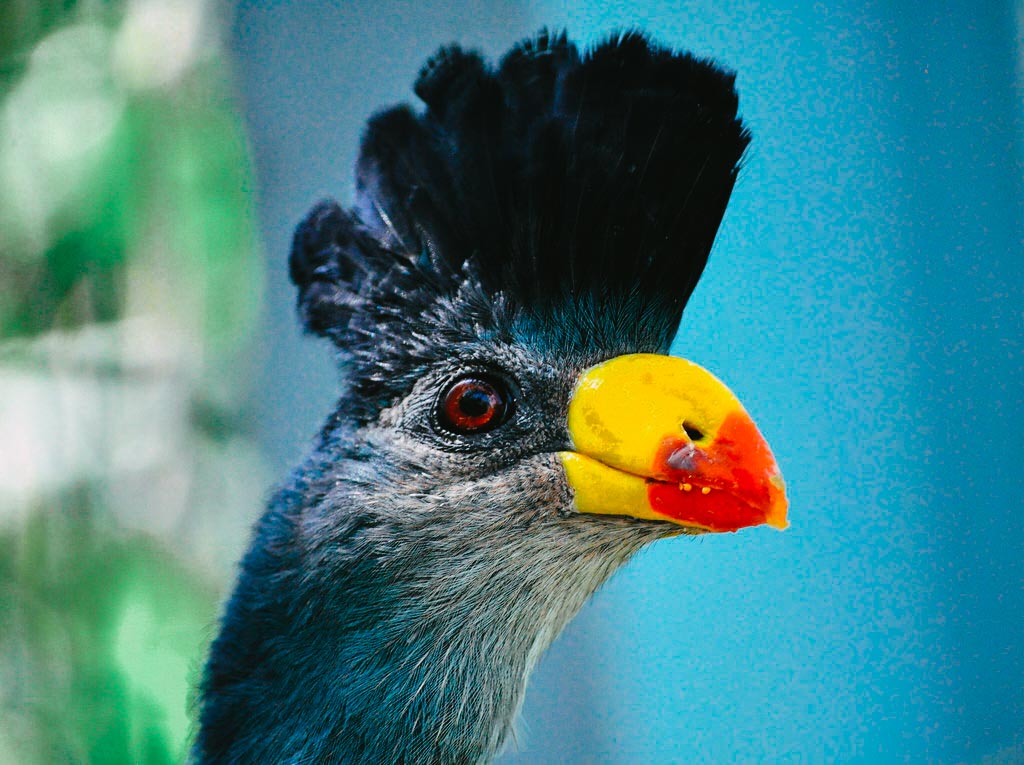 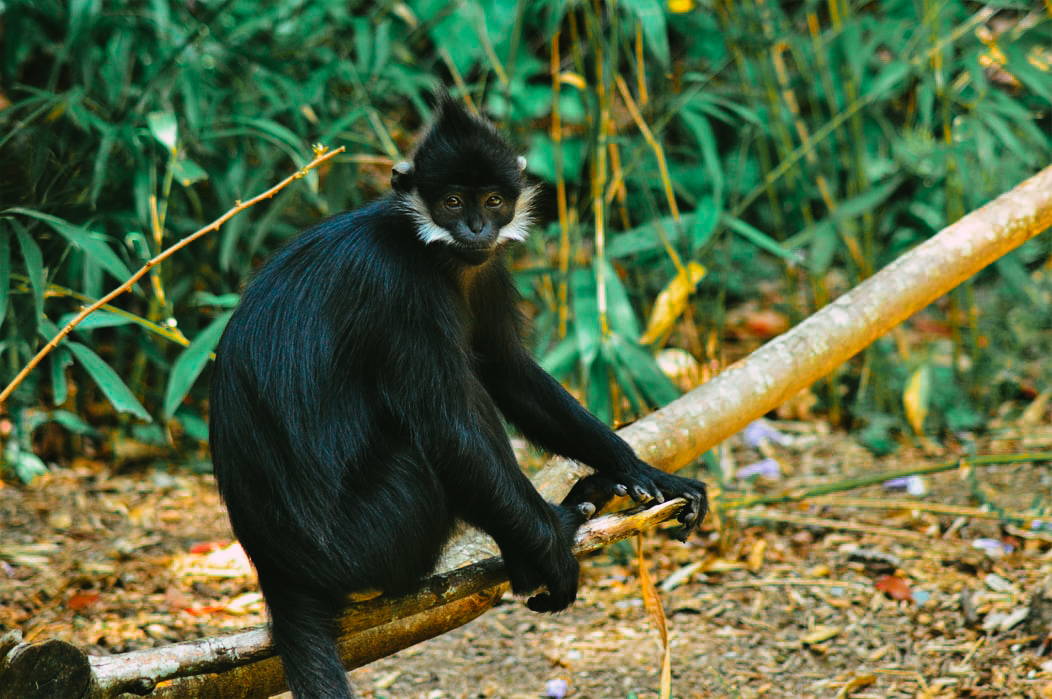 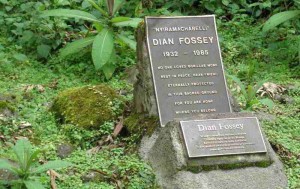 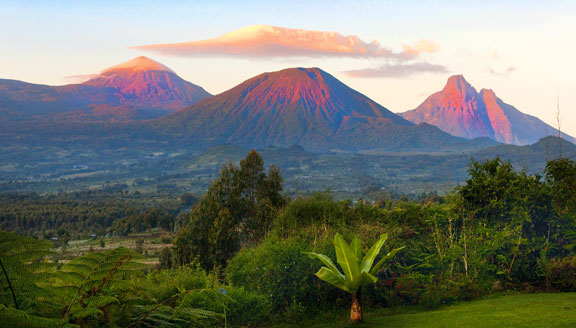 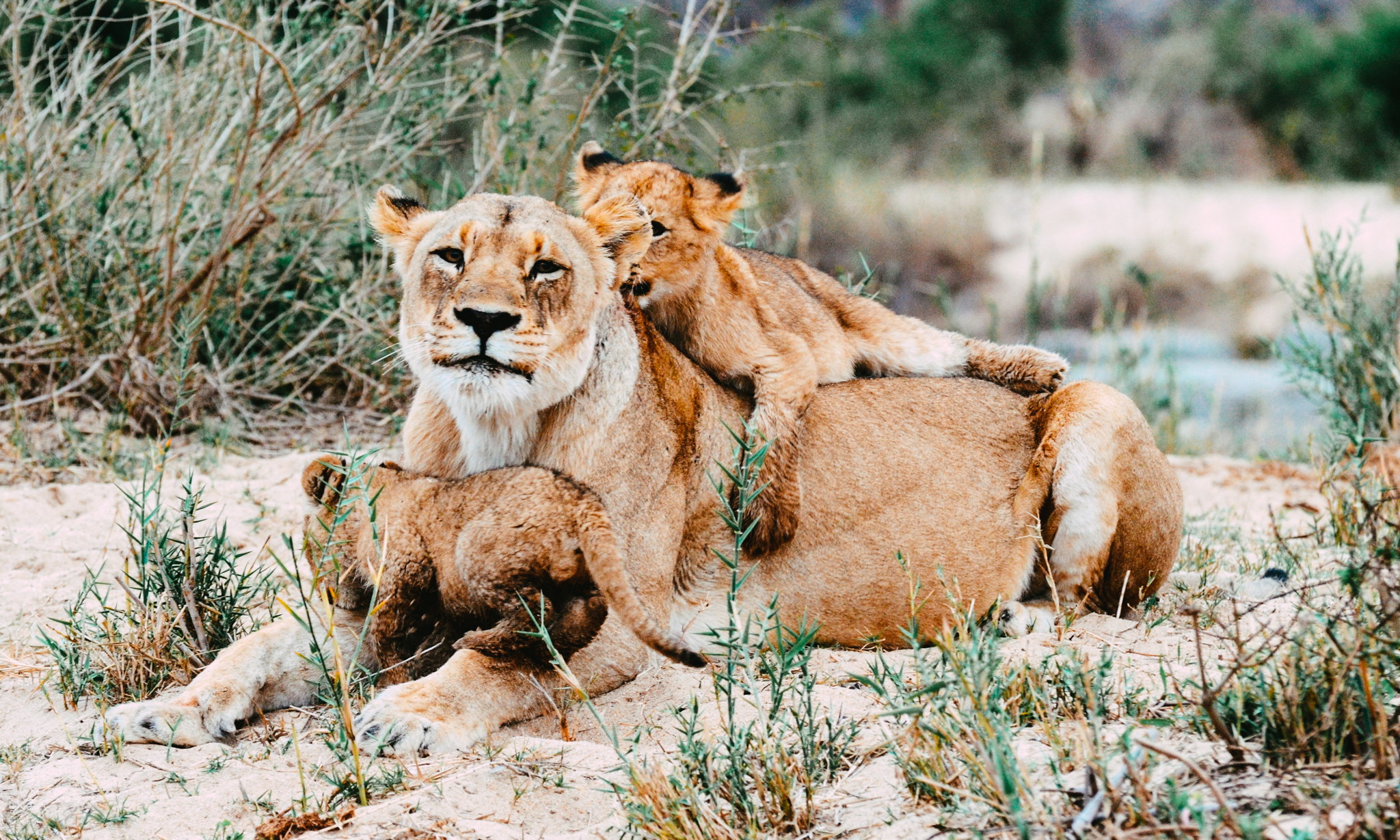 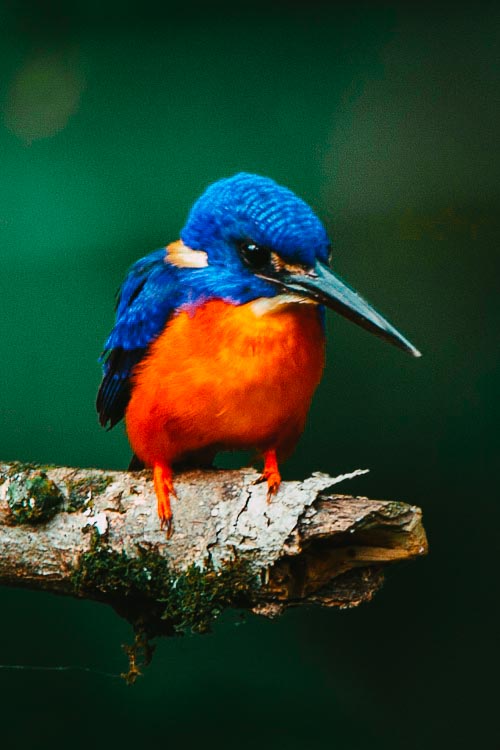 Shining Blue Kingfisher
HomeOur SafarisSafari DestinationsOur MissionConservationShop for WildlifeThe BlogConnect
We envision a world where the wellbeing of nature is at the heart of every decision we make.
+ 27 73 525 6218
Info@wildwonderfulworld.com