Keep an eye out for our Impact Safari Badge!
Our conservation focused safaris will bring you closer to the action and contribute directly to projects on the ground!
1
HomeDestinations

A vast, sparsely populated country, Namibia is the first country in the world that incorporated the protection of the environment into its constitution. Culturally, it is known for it's hunter-gatherer tribes; the San and Himba people, tribes with a depth of knowledge about the land that is unsurpassed. A land of harsh contrasts, Namibia is a photographer and adventurers paradise - The arid fish river canyon is the second largest on earth, with the desert landscapes of Sossusvlei, Dead vlei, Kaokoveld and Etosha salt pan giving way to the lush and watery Caprivi strip in the North East.

Your safari makes a difference.

We've crafted our safaris with conservation in mind, ensuring that a percentage of every trip booked is invested into our Rapid Response Fund. Each itinerary has been hand designed by us to include ethical & eco-friendly lodges and optional add ons that contribute to local projects.

The Red Dunes of Namibia

Endless, rolling dunes and delicious sun will warm both the skin and the soul in this magnificent place.
10 nights, From $11,395 per person | Namibia
explore experience
No items found.
explore all safaris

The Red Dunes of Namibia

Endless, rolling dunes and delicious sun will warm both the skin and the soul in this magnificent place.
10 nights, From $11,395 per person | Namibia
explore experience

Check out a few of the local projects doing incredible work for the wildlife and their habitats in this country. If you'd like to add a visit on to one of our existing safari itineraries, let us know below, or check out our Impact Safaris for a truly meaningful safari experience centered around conservation.

Not seeing a project you'd like to support? We'd love to hear your suggestions. Send us a message and we'll take a look.

learn more about our work

Some amazing things to see in 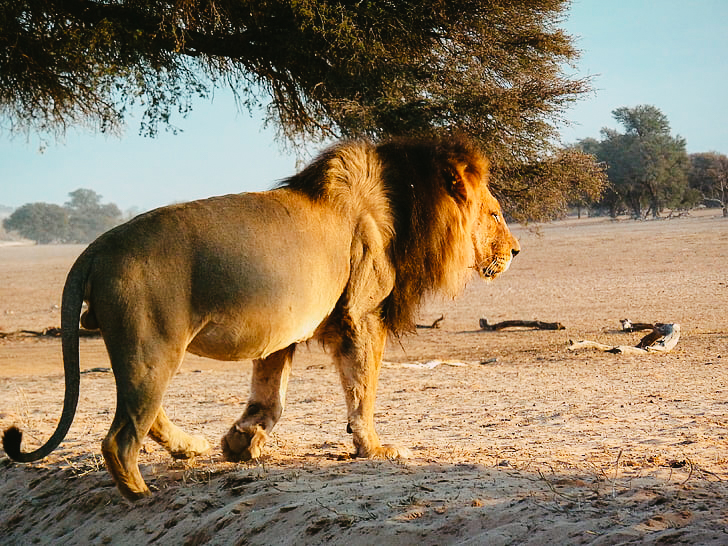 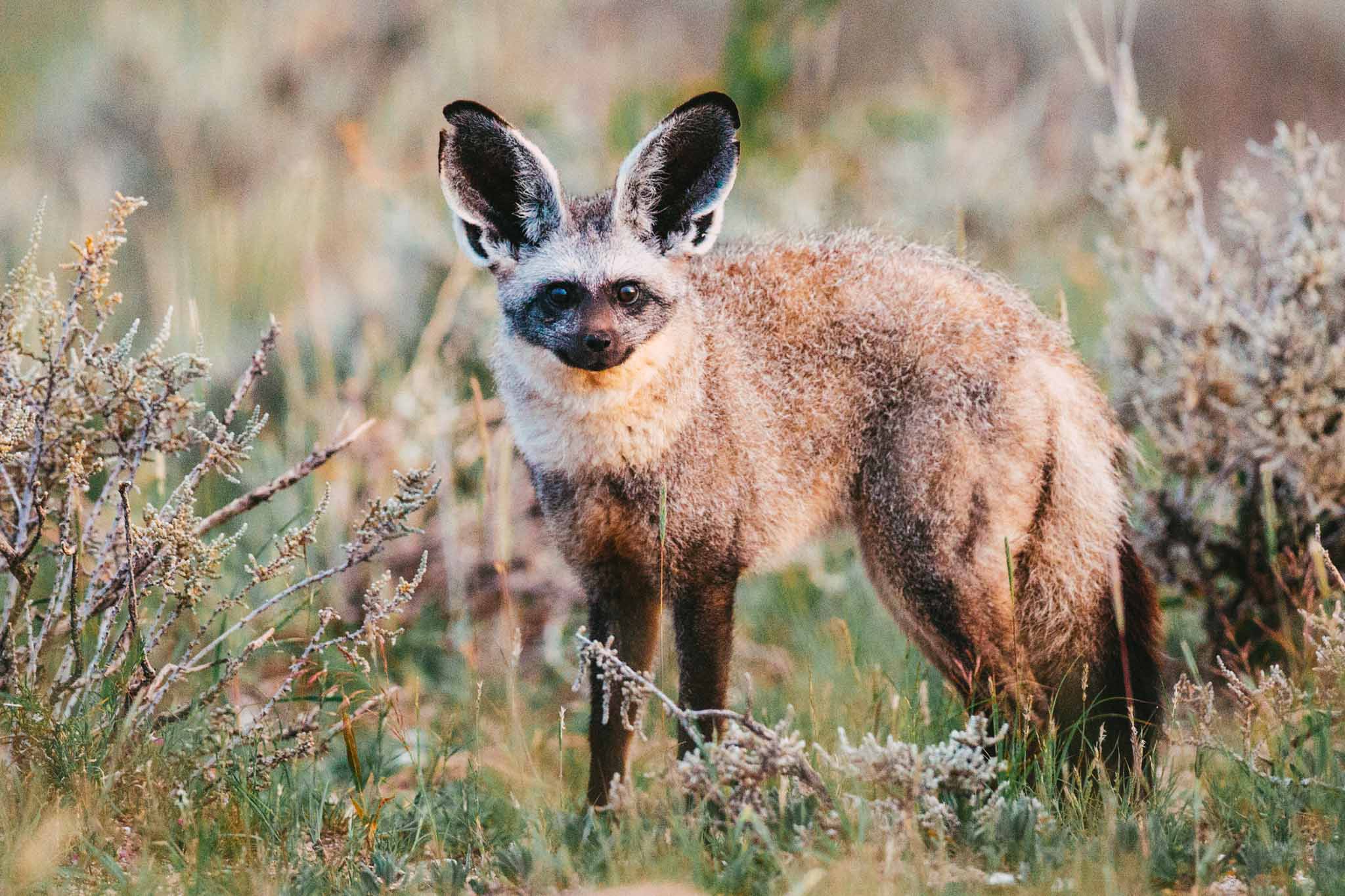 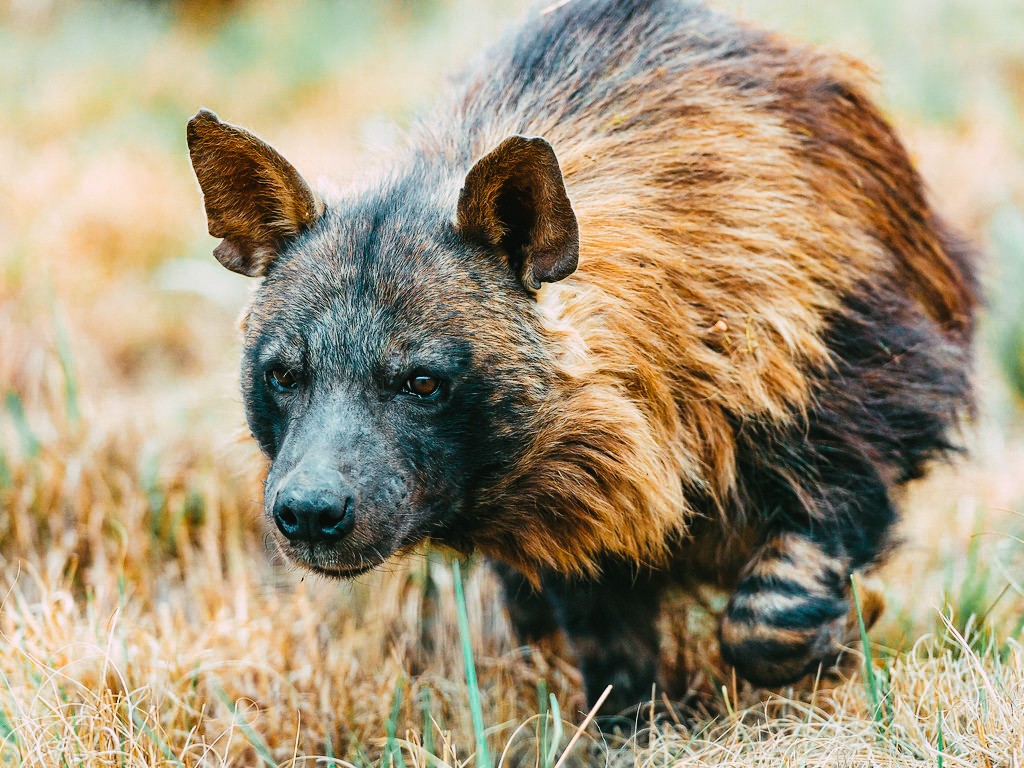 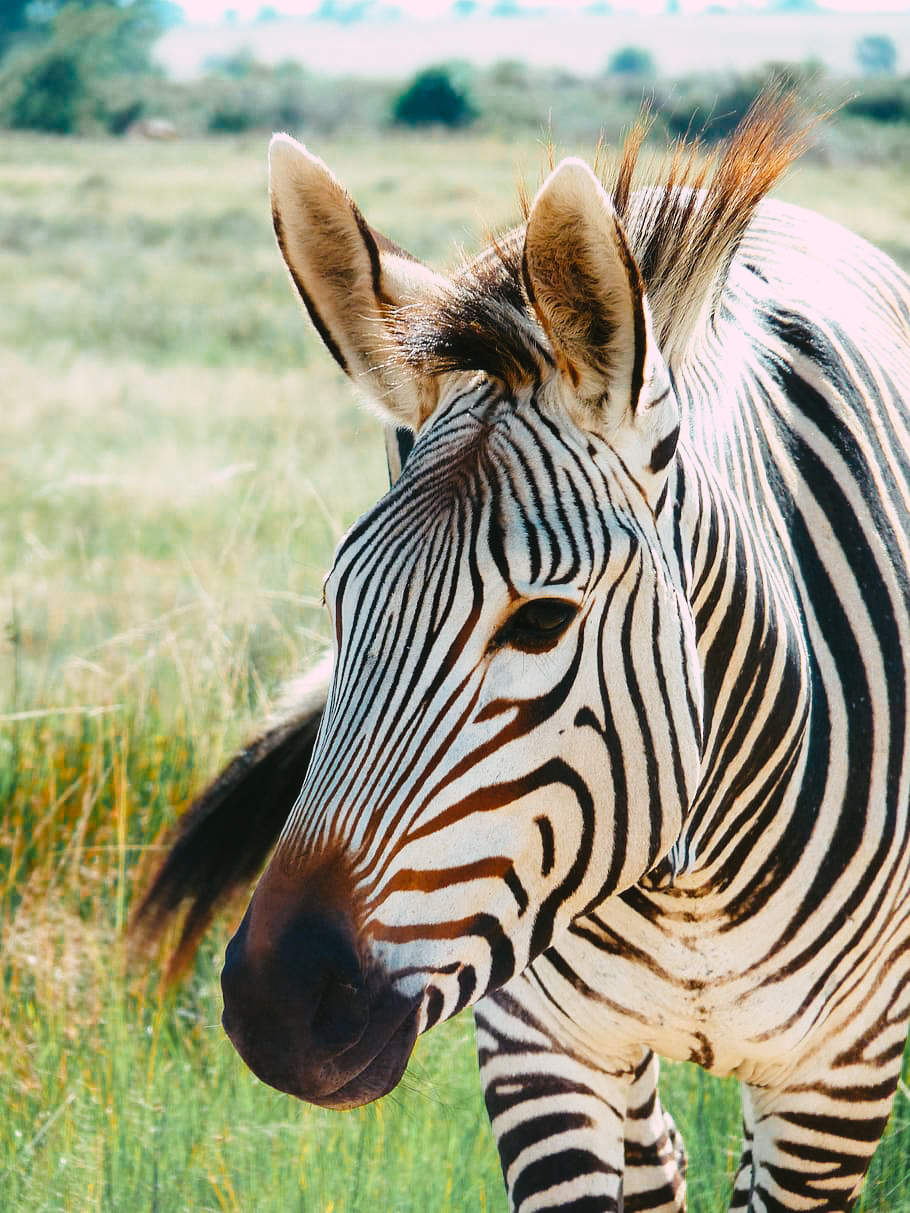 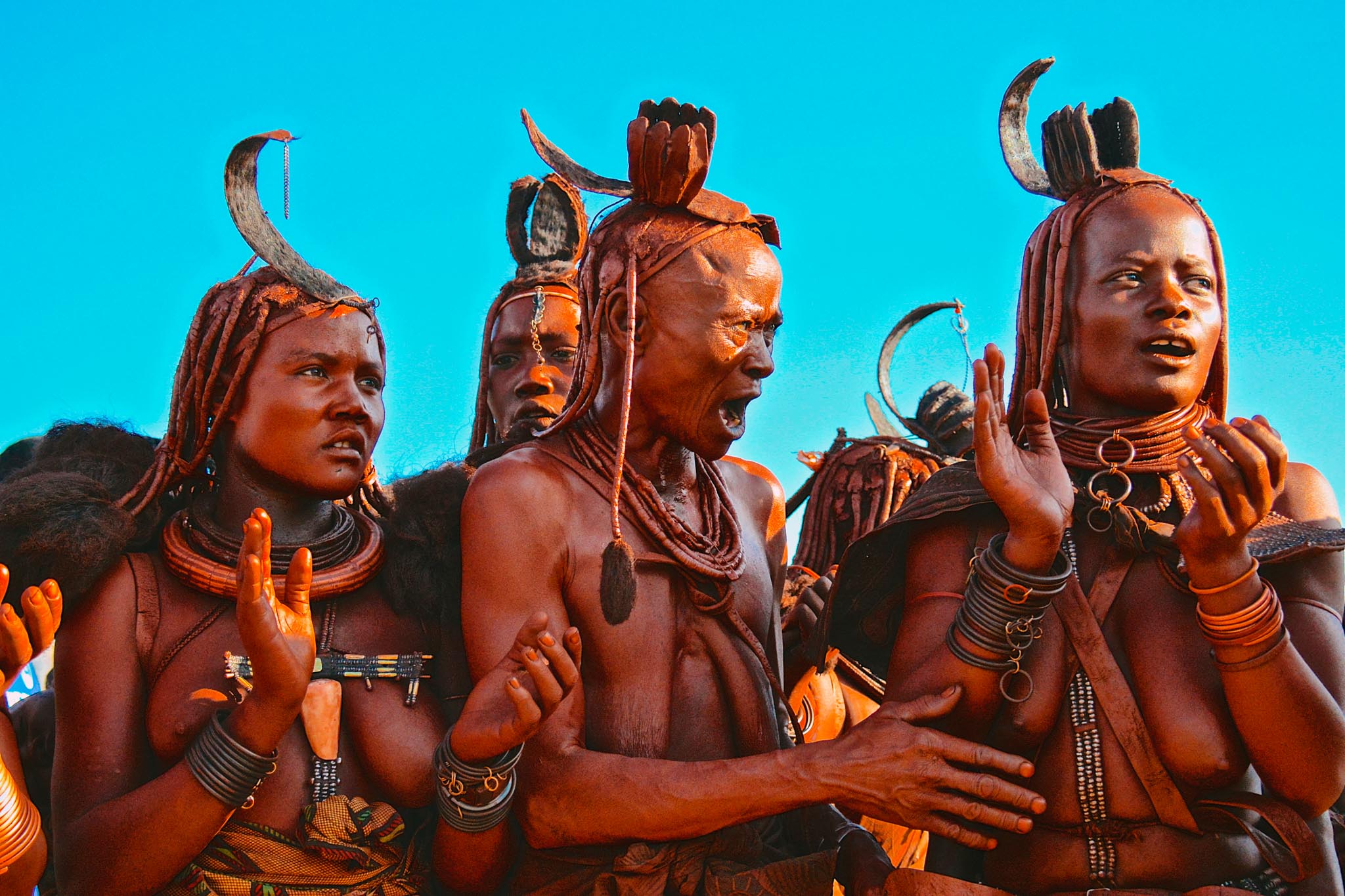 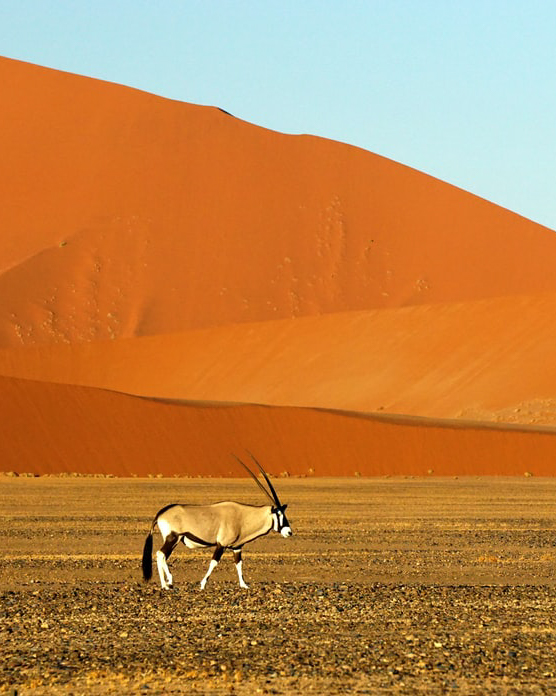 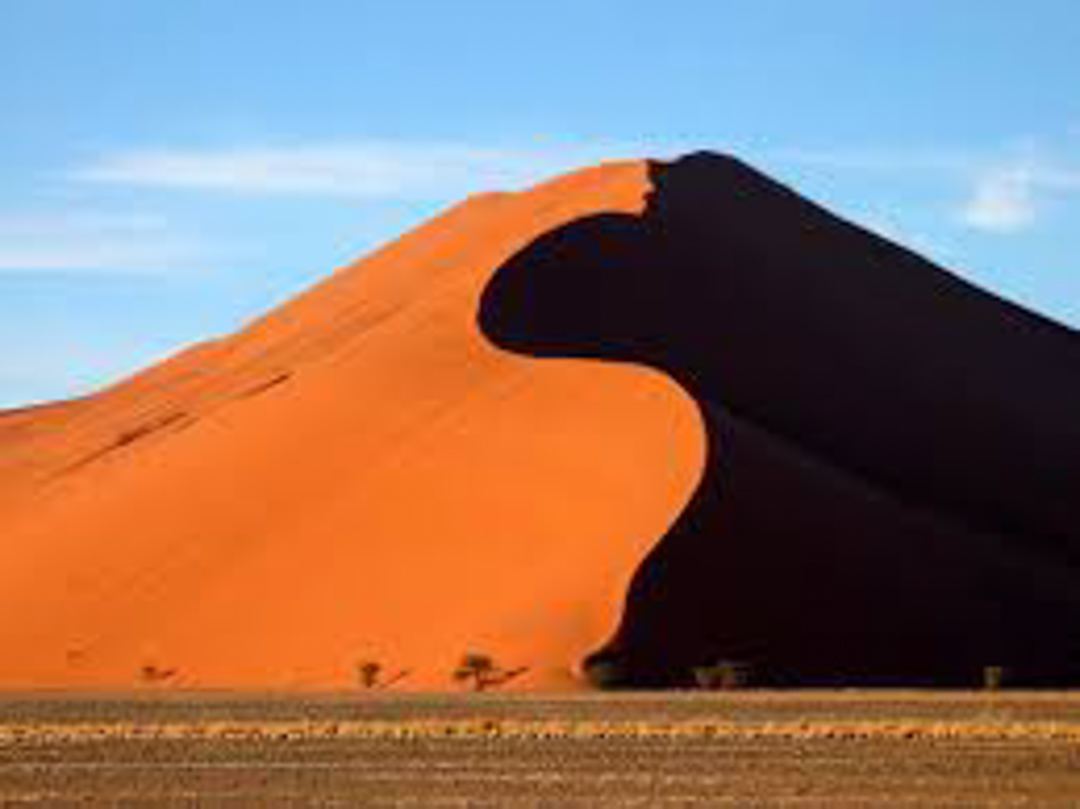 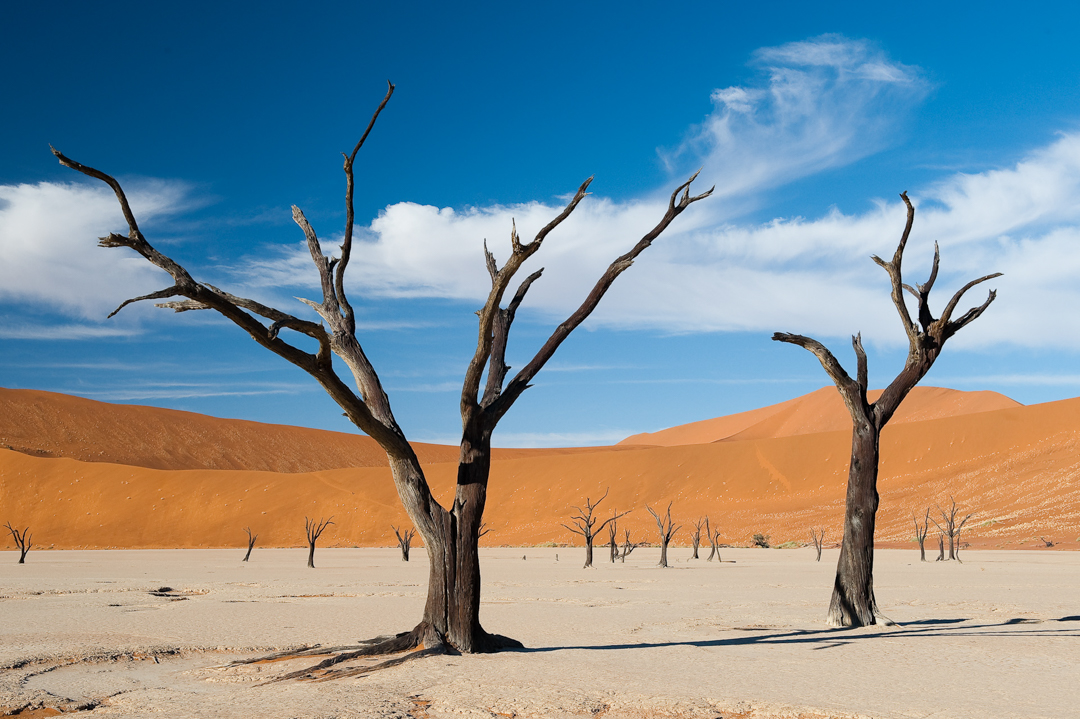 Dead Vlei
HomeOur SafarisSafari DestinationsOur MissionConservationShop for WildlifeThe BlogConnect
We envision a world where the wellbeing of nature is at the heart of every decision we make.
+ 27 73 525 6218
Info@wildwonderfulworld.com